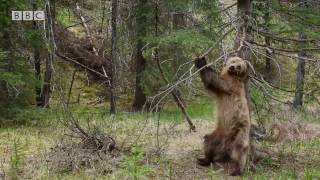 Once again the nation has been gripped by the latest amazing series from the BBC Natural History Unit, Planet Earth II, and I am very proud to have played a small part in the filming of it. At the very beginning of the production I was asked by 'Mountains' producer Justin Anderson to build ten specialised camera traps to film grizzly bears in Canada. We modified the 'Cambush' system to work with Canon 6D's and with the help of fellow cameramen Dawson Dunning and Darren West, 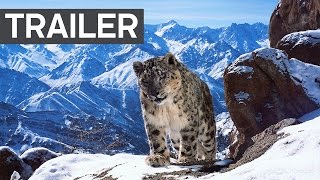 The first of many...

A slight drop in temperature!

The New 'Cambush' Trigger is here

The first of many...